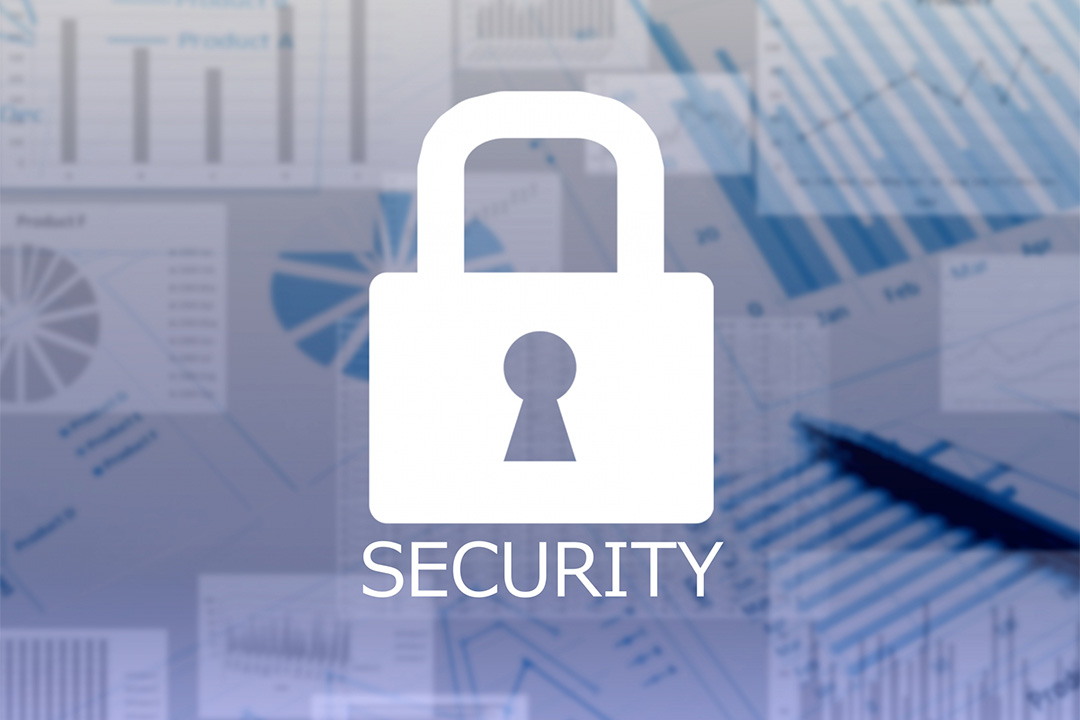 This time, we will introduce a special bicycle theft insurance and measures specializing in sports motorcycles, focusing on the following people.

Hopefully this will be helpful for those who are currently riding sports bikes, as well as those who will debut mountain bikes and road bikes!

Is the bike theft rate higher for sport bikes than for other general bicycle?

Generally speaking, the tendency of bicycle theft is different depending on the vehicle type.For example, a normal electric assist bicycle has a low theft rate due to its weight and other factors.

On the other hand, mountain bikes and road bikes, of course, stand out and are often taken home or stolen by removing tires and parts.
Sports type bicycles have a high theft rate for the following general reasons:

Some models, such as road bikes and cross bikes, are expensive even if they are not electric, costing more than 300,000 yen, and are sold at high prices, so the theft rate is higher than other general bicycles.

Sports bicycles, such as road bikes and cross bikes, which have a relatively high risk of theft, have special theft insurance. However, the number is small.

And in addition to theft insurance, recently there are services such as a monitoring system for sports bikes such as road bikes.

First, I will introduce from the theft insurance lineup. The following two introduce.

SUPOKURU is a specialized bicycle vehicle and theft insurance exclusively for Sport Cycle, operated by au Insurance Company. This insurance comes with a set of compensation for theft and damage.

There is no expiration date from the date of purchase of the bicycle as a condition of participation, but as for the type of vehicle, only sports type bicycles such as road bikes, MTBs, cross bikes are available.

The following is a summary of the conditions and general features of SUPOKURU’s vehicle and theft insurance.

In addition, please confirm the details of Supukuru’s vehicle and theft insurance from the official website!

As with SUPOKURU’s insurance service, there is no expiration date after purchasing a bicycle.

In addition, please confirm the details of MINNANO-sports-cycle insurance’s vehicle and theft insurance from the official website!

Measures against theft with GPS monitoring service as an emergency!

Bicycle breakage and theft insurance is not a security measure. Bicycles that match the damage will be compensated in full in some cases, but it will take a lot of trouble, and at that time it is possible that the same bicycles model will not be able to buy even if you think purchase it again.

After all it is best to prevent theft. Especially if it is a expensive bicycle that you purchased.

Therefore, I would like to introduce “AlterLock”, a cycle guard system with GPS function, which is a new security measure tool.
Simply put, it is a service with a tracking system that will notify your smartphone if there is something wrong with your favorite bicycle.

I will explain as a monitor service for the prevention and control of theft specializing in sports-type bicycles.

Monitoring your bicycle with a dedicated GPS device! “AlterLock” to prevent theft

AlterLock is an anti-theft device for sports bicycles such as road bikes, cross bikes, and MTBs (mountain bikes). It is a service provided by Nextscape Corporation.

By attaching a dedicated device with built-in GPS, communication function, and vibration detection sensor to the bicycle bottle cage and linking it with a smartphone, it is a system that can prevent and suppress theft and track even if it is stolen .

The general features of AlterLock are here.

After parking the bicycle with AlterLock installed, when you leave the bicycle, the connection of Bluetooth will be cut off and the device will detect it and automatically enter the security mode.

If you move closer to the bicycle again, Bluetooth will be reconnected and this mode will be canceled.

Warning sound and notification to smartphone by vibration detection

The vibration sensitivity can always be changed by using a dedicated application, so if you are worried, you can operate it from your smartphone.

Manage your bicycle location with GPS and communication functions

If you’re a sports-type bicycle, many people are concerned about the exterior design. The AlterLock device has a very simple design, designed to fit on any type of bicycle, including cross bikes and road bikes.

And it is easy to mount on the bottle cage and does not hinder the running of the bicycle.

So far, I have introduced the theft insurance and watching service for sports-type bicycles. Sports cycles such as cross bikes and road bikes are continually being stolen regardless of key locks, GPS devices are sold.