Is your driving OK? Japan’s bicycle traffic rules and manners 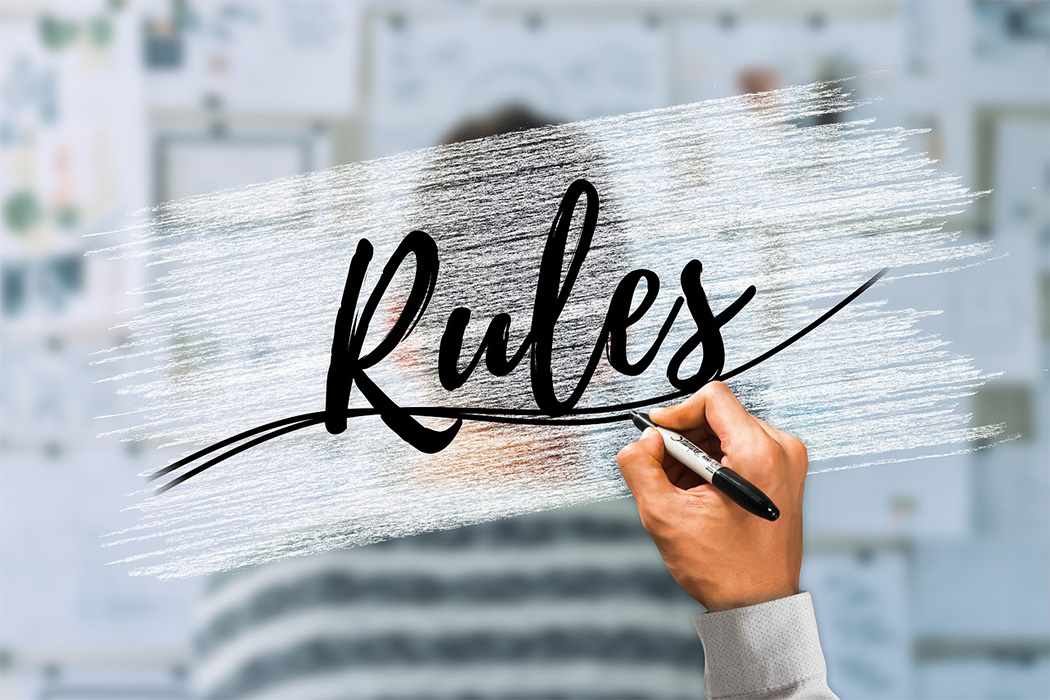 I have a question from the beginning. What kind of driving do you usually ride on a bicycle? If you use a bicycle or an electric assisted bicycle every day, you will not bother.

If you get used to driving a car, you may find that accelerators, brakes, and handling become complicated.

There are many people who drive inappropriate bicycles. There are scary things such as suddenly crossing the front of a car or “driving while operating a smartphone”.

So this time! This article introduces traffic rules and manners for Japanese bicycles!
It is recommended for those who:

Bicycle traffic rules are basically the same for electrically assisted bicycles and normal bicycles. There are no special rules applied to Japanese electric assist bicycles.

However, if you use a modified electric assist bicycle or a full assist electric bicycle etc, you cannot drive on public roads in Japan.

It is natural rule that cars, bicycles and pedestrians stop at traffic lights, but the other main Japanese traffic rules are the following 5 point.

If the road is distinguished from the sidewalk, basically drive on the road

In principle, bicycles must run on the road. This is because bicycles are defined as “light vehicles” under the Road Traffic Law.

However, in Japan, where there are many narrow roads and there are not many bicycle lanes, it may not be possible to drive on a road by bicycle depending on traffic conditions and road width.

There are, of course, cases where unreasonable driving can lead to major accidents.
Because of the above, it is possible to drive on the sidewalk in the following situations.

Bicycle lights are not only for your own driving, but also for other awareness. Same as a car turn signal or brake light. It is especially dangerous to drive without lights in suburban or residential areas where there are few lights.

In addition, if you drive a bicycle without lighting and cause an accident with a pedestrian, etc., you may be charged a large amount of damages to the bicycle user as serious negligence.

If you drive at night on a bicycle as well as a car, make sure you have a of turning on the lights.

It is absolutely prohibited to drink and drive

As mentioned earlier, bicycles are positioned as “light vehicles”. Therefore, it is strictly forbidden for anyone planning to ride a bicycle to drink alcohol or give it to anyone who uses a bicycle. Your driver’s license will not be revoked, but if you find a violation, you will be considered as a drunk or drunk driver and will be subject to severe penalties of up to 5 years in prison or a fine of 1 million yen or less.

There is no doubt that driving will be hindered by drunk driving, even though it is a bicycle. Not only can you hurt your opponent, but you can be seriously injured.

When driving a car or driving a bicycle, be sure to stop drunk driving!

Except the infants is ride behind a bicycle, two-seater bicycles are prohibited. In addition, two bicycles run side by side is also prohibited because it may impede the passage of others.

These are also considered dangerous and penalties for violations are found.

Wear a helmet for your child when using a infants ride behind a bicycle!

I think there are many mothers and dads of the child-raising generation who use children’s riding bicycles for two-seater infants to pick up and drop off children. When using a bicycle with a child, let the child wear a helmet.

Recent children’s riding bicycles are equipped with sturdy and cushioned child seats, but there is no guarantee that they will not fall during running.

As a precautionary measure, wear a helmet that protects your head for your child’s safety.

Please note that bicycles have penalties for violating traffic rules!

So far we have described the basic traffic rules of bicycles, but if you find or repeat these dangerous actions, you may be penalized like a car in some cases.

The following is an example of penalties for violating the bicycle traffic rules and regulations.

If dangerous actions by bicycle are repeated…

In Japan, the “Bicycle Driver Training System” has been implemented since June 1, 2015, with the aim of reducing the extreme danger of using bicycles.

Under this system, the Public Safety Commission will order you to take a bicycle lesson if you are repeatedly driving dangerously more than once, such as drunk driving, or driving a poorly maintained bicycle.

There are severe penalties for ignoring this notification. The following is an example of dangerous actions on a bicycle.

An example of bicycle driving subject to dangerous act

If you do dangerous driving on a daily basis…

There is a fee for bicycle lecture. If you ignore this notification, you will be fined up to 50,000 yen or less.

There other traffic rules and penalties for bicycles too. Please confirm other details from the following National Police Agency official site.

Watch out for full-assisted electric bicycles as they cannot be used on public roads!

As mentioned at the beginning, the same traffic rules apply to both general and electrically assisted bicycles. However, full-assisted electric bicycles cannot be run on public roads.

Full-assisted electric bicycles are classified in the category of “motorized bike” according to the Road Traffic Law. In other words, you must have a license plate and have a drivers license.

Recently, video sites have also introduced “folding-type electric bicycles”, so care must be taken to make sure they are correct.

Minimum bicycle manners that you want to keep, not just traffic rules

Not only bicycle traffic rules, but also minimum manners are important. For example, driving a smartphone while driving a car is of course dangerous, but driving a bicycle is just as dangerous.

Bicycle driving while operating a smartphone (mobile phone) not only narrows the field of vision in front, but also becomes one-handed driving, making it impossible to maintain stable running.

Occasionally we see people driving bicycles with “smartphone in right hand” and “juice of fast food restaurant in left hand” in the city, but please do stop because it may cause an accident.

In addition, I have summarized the manners and precautions of bicycles that I want to know.

Some of these bicycle manners are prohibited by law or by-law.

Be very careful, as there is a great potential to be considered a dangerous act or serious negligence.

This time, I explained the basic traffic rules of bicycles and the manners that you should keep at a minimum. Bicycles are easy to ride regardless of age, from students to seniors, so some people ignore the rules and manners.

Are you driving safely every day? If you are driving dangerously, drive safely at this opportunity.